Clifton Down, Bristol: how Consulting You can help shape a development 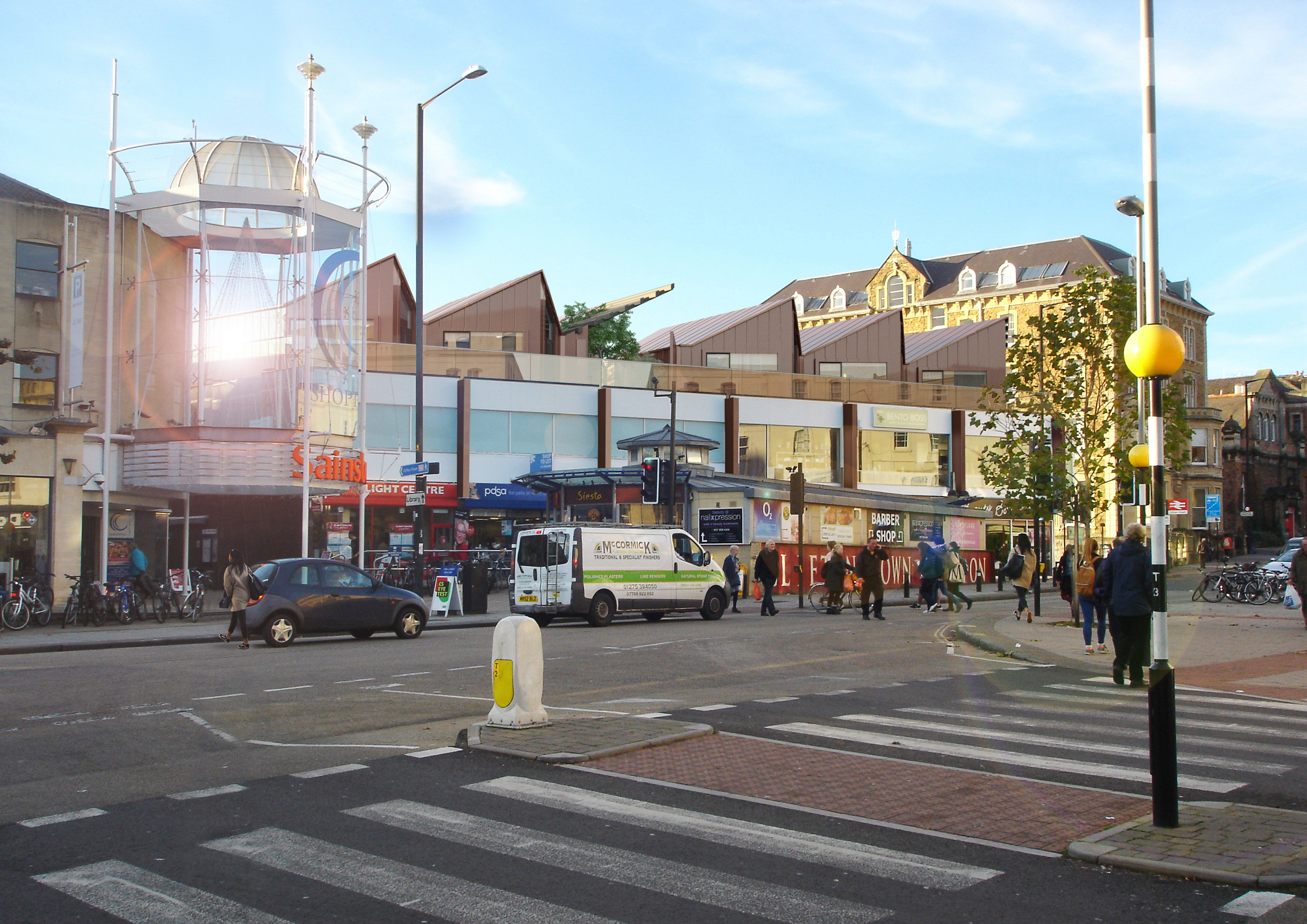 The principle guiding “Community Engagement” is to ensure that those who will be affected by a development have a genuine opportunity to have their constructive ideas as well as opinions taken on board. Having a Consulting You website acting as a communication channel for engagement makes this far more readily achievable – as this development at Clifton Down, Bristol demonstrates.

The Clifton area of Bristol is one of the most sensitive parts of the city in terms of its architectural heritage; and with a largely professional local population, any proposed changes come under severe scrutiny – not only by individuals but also by well organised and articulate resident groups.

So when a proposal to create apartments above some of the station approach retail units at Clifton Down, replacing a night club, a sizeable engagement programme was put into action, co-ordinated by Jenny Gee Consultants.

Consultation started early and representatives from a number of key local residents groups were invited to meet with the architect and planning consultant. Sharing plans at this early stage in the schemes design enabled the architect to consider some of the concerns raised by resident groups.

Well informed local residents groups were keen to view the developing proposals and a series of further presentations were undertaken, culminating in an open public event. Access to the developing proposals online, via the Consulting You web site, made sure all those interested in the scheme, even if they were unable to make the event, were informed and express their opinions.

Using the online web service for community engagement, Consulting You, a dedicated website was set up and this played a key role in the engagement process. It was used to host information about events, detailed plans and drawings of the proposed development and promote forthcoming consultation events, as well as to receive comments and suggestions.

All the stakeholder feedback received on the web site was shared with the professional team and ultimately imported to inform the Statement of Community Engagement and support the engagement process.

Residents reported that the ability to access to the developing proposals online, via the Consulting You web site, made it easy to share information and make sure all those interested in the scheme (even if they were unable to make the event) were kept informed and able to easily express their opinions.

The feedback received from local residents and businesses led to a considerable number of positive amendments and enhancements being made to the proposals, all of which were tracked on the site; but, critically, the constructive responses received demonstrated the support for a sympathetic residential scheme in this location.

Using the Consulting You Web Toolbox to receive and host comments

A total of 76 people visited the site during the time it was live, 63 of whom were unique visitors, spending an average of 5 minutes and 43 second viewing the pages and loading comments. This also led directly to 13 local stakeholders directly requesting inclusion in e-mailings.

“Being able to host all the relevant plans and designs on the site proved hugely beneficial – allowing visitors to make informed comments and the events to be more productive. It also reduced our administration costs considerably, given the interest in the site.

“All of the data was readily downloaded into our Statement of Engagement Statement, and this played an important role in succeeding in gaining consent for the scheme.

“I would thoroughly recommend Consulting You to anyone looking to engage with stakeholders in a measurable and efficient way.”