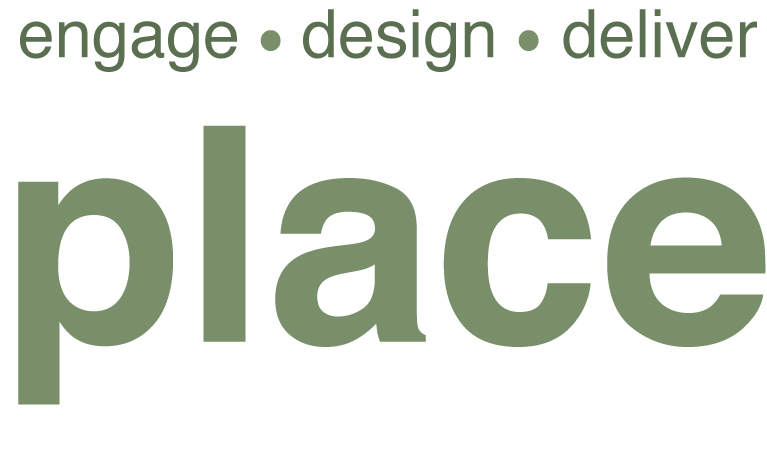 Jeff Bishop is author of “The Craft of Collaborative Planning” and Executive Associate at Place Studio – voted Small Planning Consultancy of the Year 2015 – which specialises in community engagement and collaborative approaches to design and planning.

I started in architecture before moving into planning many years ago – so I have seen engagement from a number of perspectives, not least how the process has changed over the years.

Yes, we’ve definitely made some big leaps forward in community engagement, but I still feel we could learn a lot from a number of other countries.

It would be easy to criticise “the system”, and there are certainly some gaps on the legislative side, but it’s the execution rather than the system itself which means that there are some areas of the country where it works well, and in other places it is frankly poor. It’s a postcode lottery.

We’re in a strange place at the moment on this – the Government made a lot of noises before the last election on localism, but has gone very quiet since. And the relaxation of planning now proposed will make it less possible for planning decisions to be made at a local level; I’m not at all sure how this approach fits into the agenda, particularly around Neighbourhood Development Plans.

Engagement – good engagement that is – isn’t about “stopping stuff”; my experience has been that where you do involve local people early in the planning process you usually end up with a better development. Sometimes the plans we have worked on, incorporating local response, have generated public suggestions that have led to even more development being allocated.

The big issue is to get in early… as early as possible. That way you can steer the process through far more effectively and hit fewer problems further down the line.

I’ve been very impressed with Consulting You. It’s user friendly and fills an important gap in the market. It doesn’t replace what we do – which is face-to-face consultation – but complements this by providing wider consultation. And, of course, it allows you to integrate all the responses far more effectively.